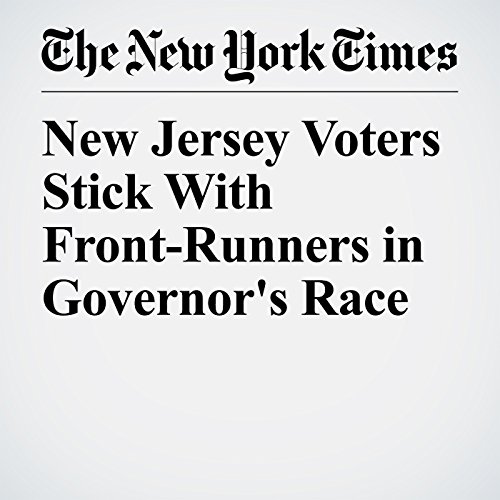 "New Jersey Voters Stick With Front-Runners in Governor's Race" is from the June 07, 2015 U.S. section of The New York Times. It was written by Nick Corasaniti and narrated by Kristi Burns.