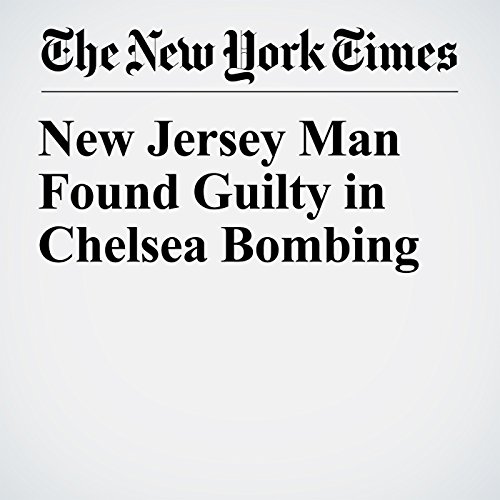 A federal jury Monday convicted Ahmad Khan Rahimi, a loner from New Jersey drawn to online calls to jihad, of setting the explosives in the Chelsea neighborhood that blew out windows and sent shrapnel flying into buildings, cars and people during a two-day bombing campaign in and around New York City last year.

"New Jersey Man Found Guilty in Chelsea Bombing" is from the October 16, 2017 U.S. section of The New York Times. It was written by Michael Wilson and narrated by Keith Sellon-Wright.