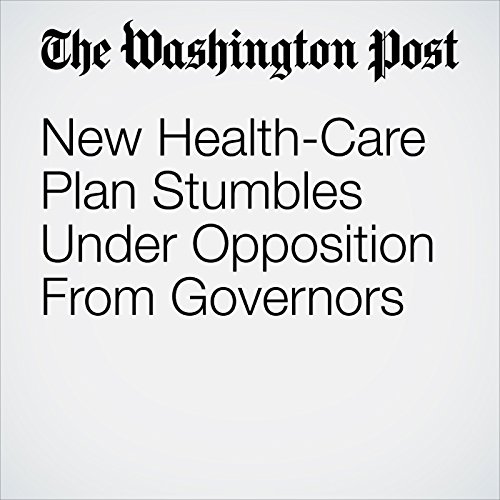 Senate Republicans and the White House pressed ahead Tuesday with their suddenly resurgent effort to undo former president Barack Obama’s signature health-care law, even as their attempt was dealt a setback when a bipartisan group of governors and several influential interest groups came out against the proposal.

"New Health-Care Plan Stumbles Under Opposition From Governors" is from the September 19, 2017 Politics section of The Washington Post. It was written by Sean Sullivan, Juliet Eilperin and Kelsey Snell and narrated by Sam Scholl.