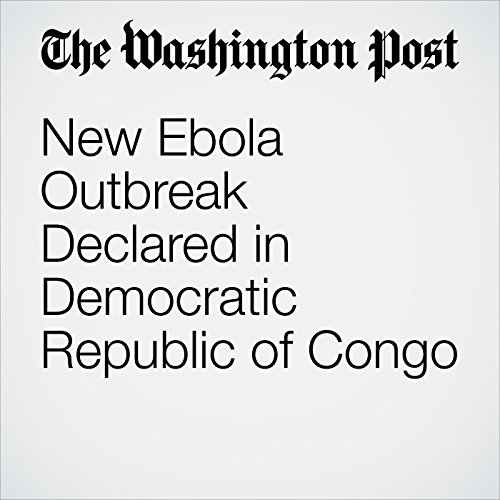 The World Health Organization has confirmed an Ebola outbreak in a remote forested part of the Democratic Republic of Congo, the first in that country since 2014. At least nine people are suspected of being infected, and three have died.

"New Ebola Outbreak Declared in Democratic Republic of Congo" is from the May 12, 2017 Health section of The Washington Post. It was written by Ariana Eunjung Cha and Lena H. Sun and narrated by Sam Scholl.