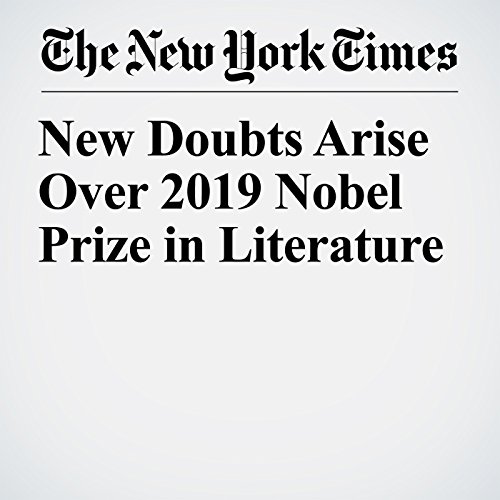 STOCKHOLM — First, the Swedish Academy, which awards the Nobel Prize in literature, was rocked by a sexual abuse and harassment scandal, spurring some members to say they would quit the institution.

"New Doubts Arise Over 2019 Nobel Prize in Literature" is from the May 26, 2018 World section of The New York Times. It was written by Christina Anderson and narrated by Kristi Burns.