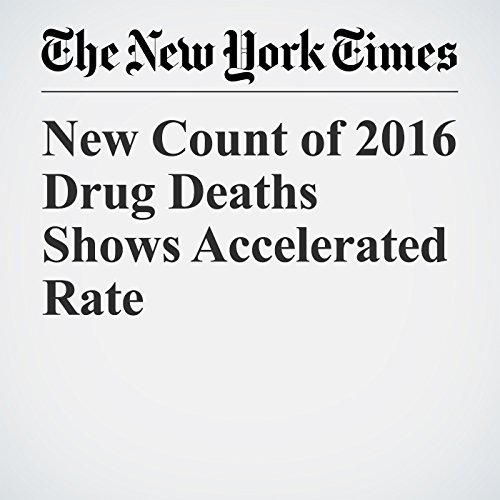 Drug overdoses killed roughly 64,000 people in the United States last year, according to the first governmental account of nationwide drug deaths to cover all of 2016.

"New Count of 2016 Drug Deaths Shows Accelerated Rate" is from the September 02, 2017 U.S. section of The New York Times. It was written by Josh Katz and narrated by Keith Sellon-Wright.