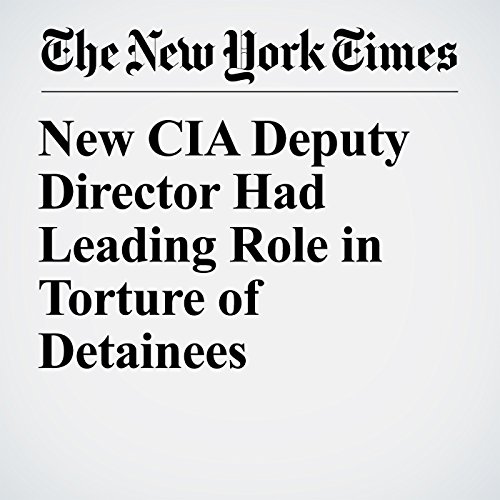 As a clandestine officer at the CIA in 2002, Gina Haspel oversaw the torture of two terrorism suspects and later took part in an order to destroy videotapes documenting their brutal interrogations at a secret prison in Thailand.

"New CIA Deputy Director Had Leading Role in Torture of Detainees" is from the February 02, 2017 World section of The New York Times. It was written by Matthew Rosenberg and narrated by Caroline Miller.