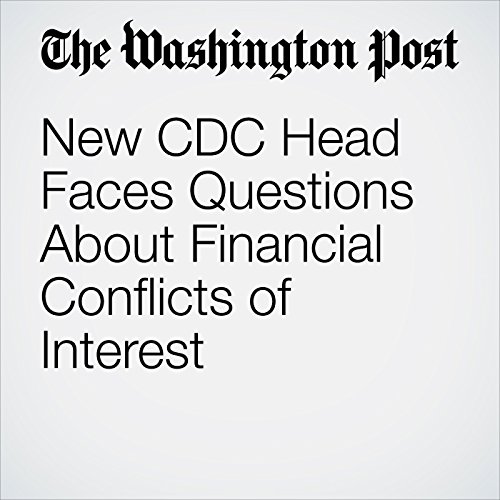 After five months in office, President Trump’s new director of the Centers for Disease Control and Prevention has been unable to divest financial holdings that pose potential conflicts of interest, hindering her ability to fully perform her job.

"New CDC Head Faces Questions About Financial Conflicts of Interest" is from the December 11, 2017 National section of The Washington Post. It was written by Lena H. Sun and Alice Crites and narrated by Sam Scholl.