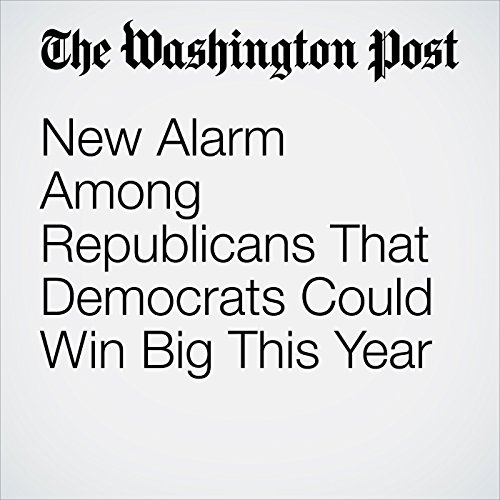 A raft of retirements, difficulty recruiting candidates and President Trump’s continuing pattern of throwing his party off message have prompted new alarm among Republicans that they could be facing a Democratic electoral wave in November.

"New Alarm Among Republicans That Democrats Could Win Big This Year" is from the January 14, 2018 Politics section of The Washington Post. It was written by Michael Scherer, Josh Dawsey and Sean Sullivan and narrated by Sam Scholl.