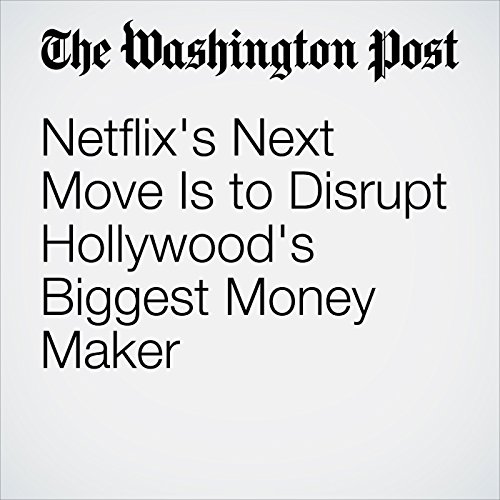 Known for its hit shows like "House of Cards" and "Orange is the New Black," and inspiring a new way of watching television, the streaming giant Netflix is making a more aggressive play in the film industry with a goal to release 40 feature films by the end of the year.

"Netflix's Next Move Is to Disrupt Hollywood's Biggest Money Maker" is from the July 18, 2017 The Switch section of The Washington Post. It was written by Hamza Shaban and narrated by Sam Scholl.