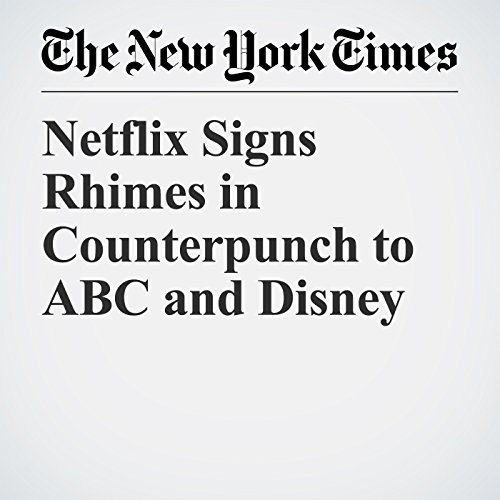 In a Blow to ABC and Disney, Prolific Television Hitmaker Shonda Rhimes Has Signed an Exclusive Overall Deal With Netflix, the Streaming Giant Announced Monday.

"Netflix Signs Rhimes in Counterpunch to ABC and Disney" is from the August 14, 2017 Business section of The New York Times. It was written by John Koblin and narrated by Kristi Burns.