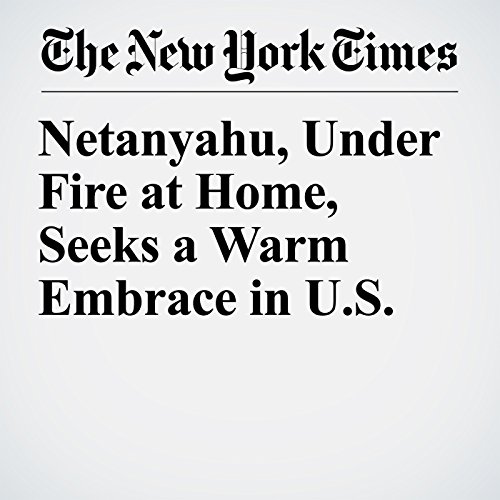 Lifted by the coming move of the U.S. Embassy to Jerusalem, but besieged by a bribery scandal, Prime Minister Benjamin Netanyahu arrives in Washington this weekend for a meeting with President Donald Trump, a speech to America’s biggest pro-Israel group — and a chance to show voters back home, contemplating a future without him, that he is indispensable.

"Netanyahu, Under Fire at Home, Seeks a Warm Embrace in U.S." is from the March 03, 2018 World section of The New York Times. It was written by David M. Halbfinger and narrated by Keith Sellon-Wright.