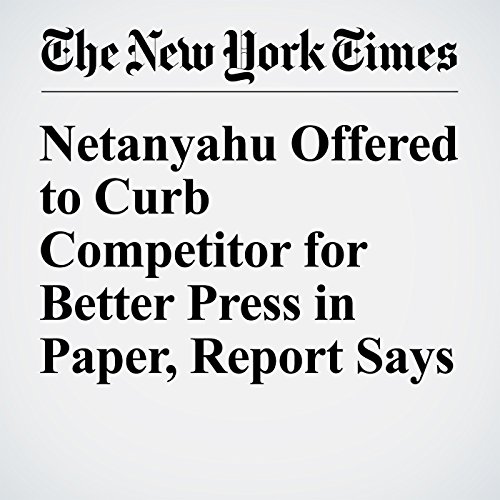 Prime Minister Benjamin Netanyahu has long inserted himself into Israel’s fierce newspaper wars to bolster his grip on power.

"Netanyahu Offered to Curb Competitor for Better Press in Paper, Report Says" is from the January 08, 2017 World section of The New York Times. It was written by Isabel Kershner and narrated by Caroline Miller.