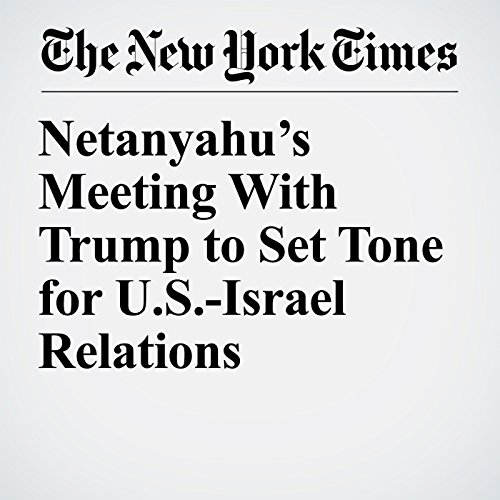 As President Donald Trump appeared to shift closer to the political center on several contentious policies on Israel, Prime Minister Benjamin Netanyahu suggested Sunday that it was unrealistic to expect their two countries to agree completely on all issues.

"Netanyahu’s Meeting With Trump to Set Tone for U.S.-Israel Relations" is from the February 12, 2017 World section of The New York Times. It was written by Ian Fisher and narrated by Fleet Cooper.