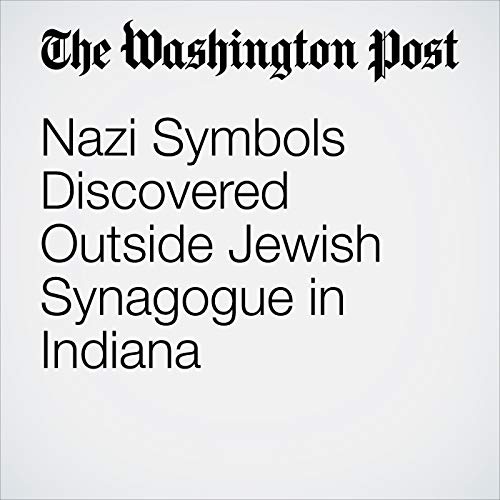 Nazi symbols were discovered on a structure behind a synagogue in Indiana, igniting public outcry and prompting support from the surrounding community.

"Nazi Symbols Discovered Outside Jewish Synagogue in Indiana" is from the July 29, 2018 National section of The Washington Post. It was written by Lindsey Bever and narrated by Sam Scholl.