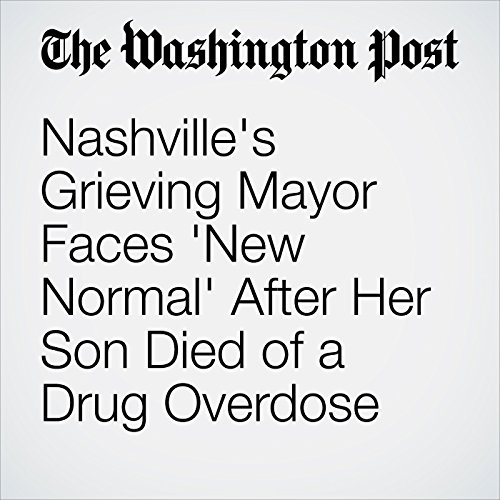 Opioids — including heroin, fentanyl and other potent painkillers — are the main drivers of overdose deaths across the United States, according to data from the Centers for Disease Control and Prevention. Opioid deaths have continued to climb, with more than 33,000 fatalities across the country in 2015 — which marks the highest toll in recent history, according to data released by the CDC.

"Nashville's Grieving Mayor Faces 'New Normal' After Her Son Died of a Drug Overdose" is from the August 08, 2017 Post Nation section of The Washington Post. It was written by Lindsey Bever and narrated by Sam Scholl.