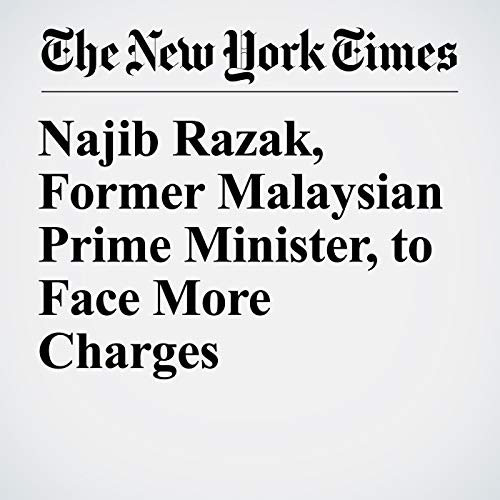 HONG KONG — Najib Razak, the former prime minister of Malaysia, was arrested Wednesday and will be charged over hundreds of millions of dollars that were transferred to his personal account, the country’s anticorruption agency said.

"Najib Razak, Former Malaysian Prime Minister, to Face More Charges" is from the September 19, 2018 World section of The New York Times. It was written by Austin Ramzy and narrated by Kristi Burns.