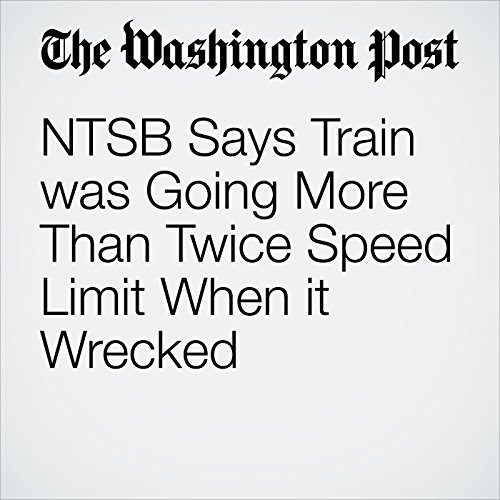 The National Transportation Safety Board says the train that derailed Monday as it made its way from Seattle to Portland was going more that twice the posted speed limit when it jumped the tracks on a bridge over a busy interstate highway.

"NTSB Says Train was Going More Than Twice Speed Limit When it Wrecked" is from the December 19, 2017 National section of The Washington Post. It was written by Luz Lazo and Ashley Halsey III and narrated by Sam Scholl.