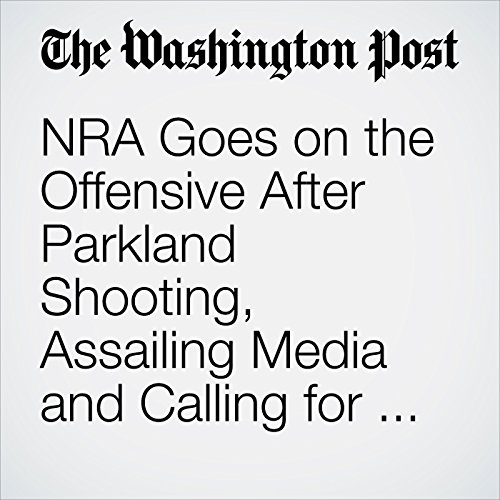 After a week of media silence following the school shooting in Florida, the National Rifle Association went on the offensive in its first public response to the massacre, pushing back against law enforcement officials, the media, gun-control advocates and the teenage survivors of the massacre who have pleaded for stricter gun laws.

"NRA Goes on the Offensive After Parkland Shooting, Assailing Media and Calling for More Armed School Security" is from the February 22, 2018 National section of The Washington Post. It was written by Mark Berman, David Weigel and narrated by Sam Scholl.