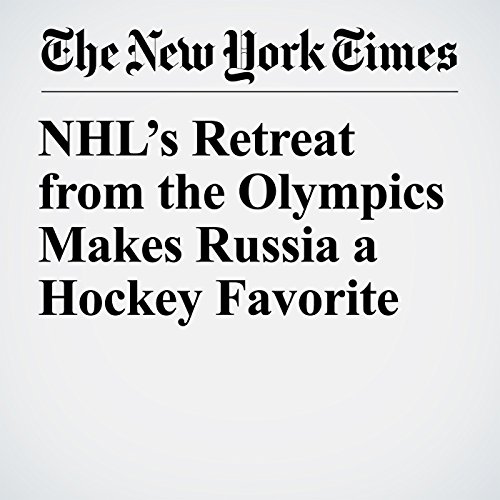 There were few cheers in international hockey when the NHL announced it would skip this year’s Winter Olympics. But it was good news for one team: Russia’s.

"NHL’s Retreat from the Olympics Makes Russia a Hockey Favorite" is from the February 12, 2018 Sports section of The New York Times. It was written by Patrick Reevell and narrated by Keith Sellon-Wright.