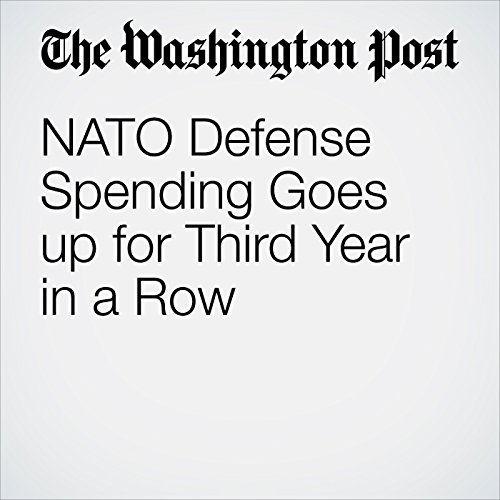 BRUSSELS — NATO Secretary General Jens Stoltenberg said Thursday that alliance members increased their defense spending in 2017 for a third consecutive year, amid complaints from President Trump that only a handful of the 29 allies are meeting their pledges.

"NATO Defense Spending Goes up for Third Year in a Row" is from the March 15, 2018 World section of The Washington Post. It was written by Michael Birnbaum and narrated by Sam Scholl.