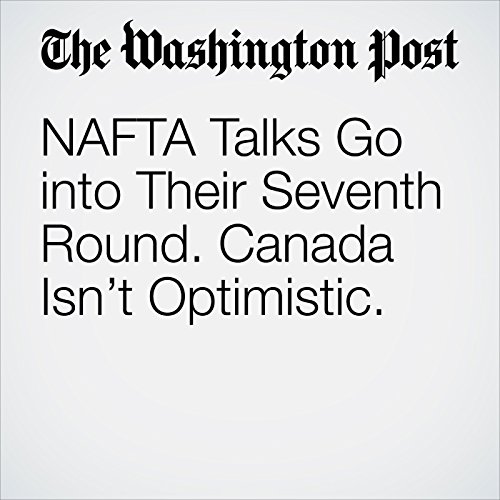 OTTAWA — When Canadian Prime Minister Justin Trudeau visited the United States this month, he didn’t go to the White House. Instead, he visited the Ronald Reagan Presidential Library, where he was presented with pages of the original U.S.-Canada Free Trade Agreement, signed by President Ronald Reagan 30 years ago.

"NAFTA Talks Go into Their Seventh Round. Canada Isn’t Optimistic." is from the February 25, 2018 World section of The Washington Post. It was written by Joel Baglole and narrated by Sam Scholl.