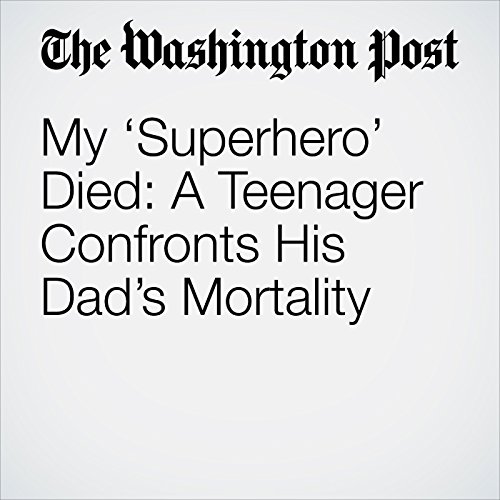 In June 2015, my father was diagnosed with glioblastoma, an aggressive type of brain cancer, after he had a seizure at work. I received a call from my mother explaining what had happened, and I did something that I have regretted ever since: I laughed.

"My ‘Superhero’ Died: A Teenager Confronts His Dad’s Mortality" is from the February 12, 2017 Health & Science section of The Washington Post. It was written by Noah Stern and narrated by Sam Scholl.