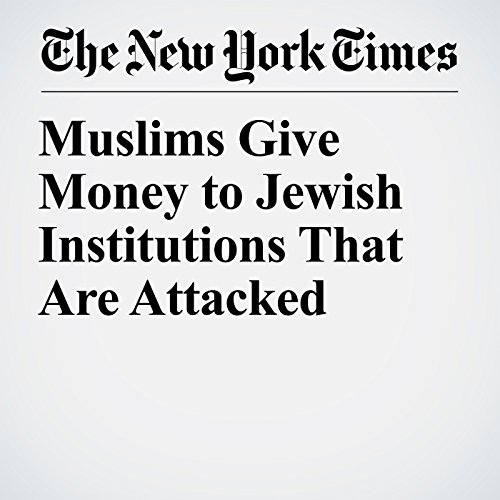 Two attacks on Jewish cemeteries in the last week have resulted in an outpouring of more than $136,000 in donations from thousands of Muslims and others, who have also pledged to financially support Jewish institutions if there are further attacks.

"Muslims Give Money to Jewish Institutions That Are Attacked" is from the February 27, 2017 U.S. section of The New York Times. It was written by Daniel Victor and narrated by Kristi Burns.