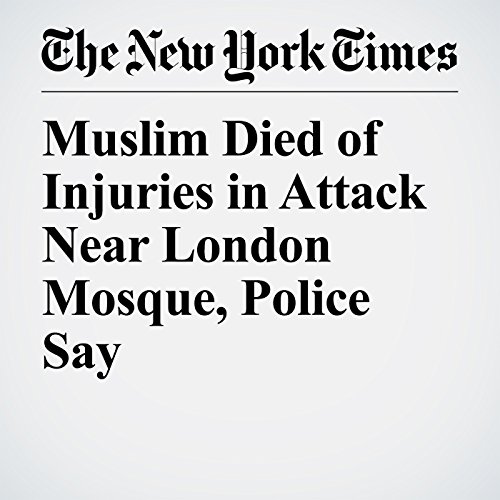 He moved to Britain from Bangladesh when he was 10. He and his wife raised four daughters and two sons. He loved strolling in parks with his two grandchildren. His family was about to take a vacation in Canada.

"Muslim Died of Injuries in Attack Near London Mosque, Police Say" is from the June 22, 2017 World section of The New York Times. It was written by Sewell Chan and narrated by Keith Sellon-Wright.