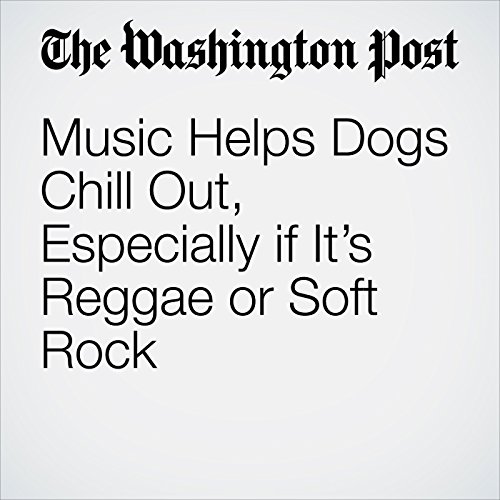 In a study conducted with the Scottish Society for the Prevention of Cruelty to Animals, researchers at the University of Glasgow played six-hour Spotify playlists from five genres of music to shelter dogs. On one day, the dogs heard classical; on others they grooved to soft rock, reggae, pop and Motown. The researchers recorded the dogs’ heart rate variability, their cortisol levels and behaviors like barking and lying down — all measures of stress levels — as they listened to the tunes, as well as on days when no music was played.

"Music Helps Dogs Chill Out, Especially if It’s Reggae or Soft Rock " is from the January 27, 2017 Animalia section of The Washington Post. It was written by Karin Brulliard and narrated by Jill Melancon.