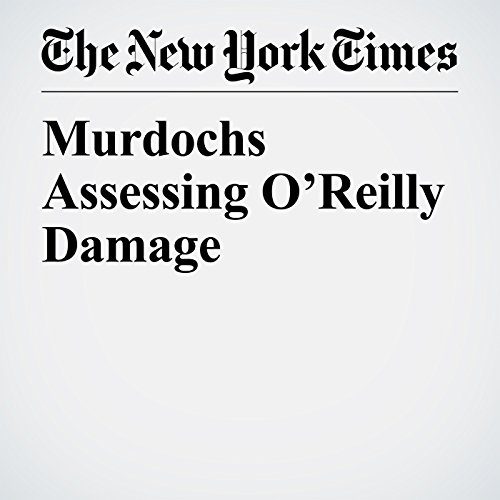 Facing a boycott by advertisers, unrest inside the company, protests outside Fox News headquarters and public calls for human rights investigations into company culture, Rupert Murdoch and his sons, Lachlan and James, are reckoning with the fallout of a sexual harassment scandal that has once again engulfed Fox News and its parent company, 21st Century Fox.

"Murdochs Assessing O’Reilly Damage" is from the April 13, 2017 World section of The New York Times. It was written by Emily Steel and Michael S. Schmidt and narrated by Caroline Miller.