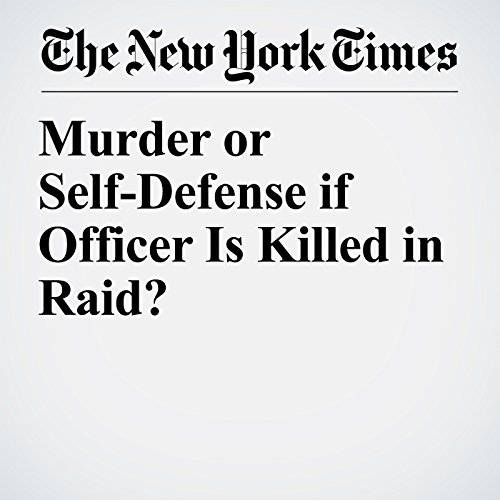 "Murder or Self-Defense if Officer Is Killed in Raid?" is from the March 19, 2017 U.S. section of The New York Times. It was written by Kevin Sack and narrated by Caroline Miller.