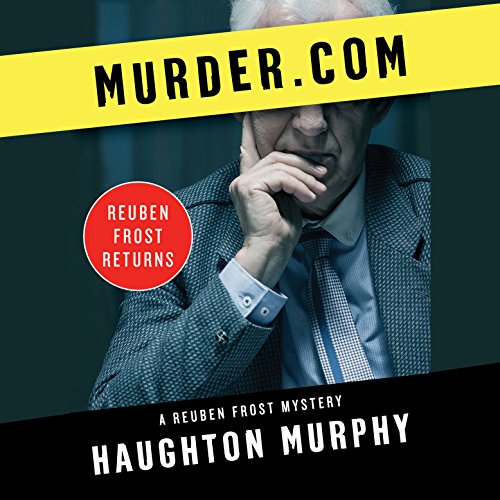 The girl is found beside the East River, strangled. She's in her late 20s - so why was she carrying a fake ID? The case should have nothing to do with Reuben Frost, retired Wall Street lawyer, but Frost has never been known to mind his own business. Not to mention, his wife, Cynthia, has been slowed down by arthritis, and his social calendar is barren for the first time in decades. It's the perfect time to find a murderer. The victim is Marina Courtland, and working alongside his dear friend Luis Bautista, the sharpest detective in the NYPD, Frost digs into Marina's past. But what he discovers is a web of plagiarism, infidelity, and emails that will put him face to face with Marina's killer.