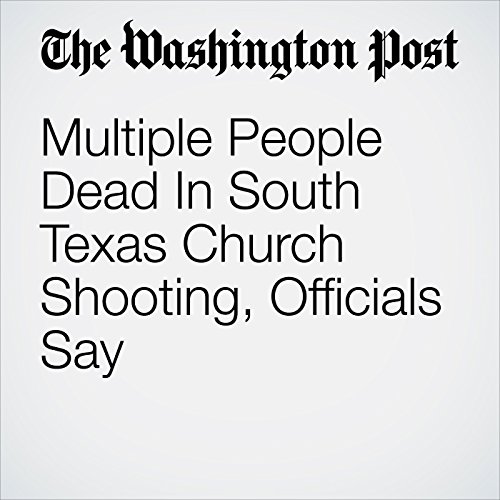 Several people were killed and others were injured during a shooting Sunday inside a church in South Texas, not far from San Antonio, authorities said.

"Multiple People Dead In South Texas Church Shooting, Officials Say" is from the November 05, 2017 U.S. section of The Washington Post. It was written by Kristine Phillips and narrated by Sam Scholl.