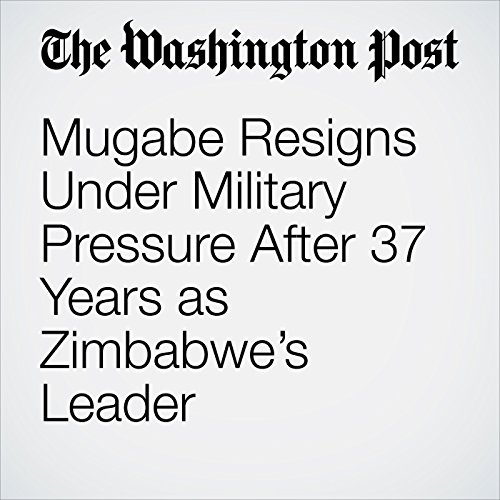 Robert Mugabe, Zimbabwe’s leader for nearly four decades, resigned on Tuesday after being sidelined by the military, according to the speaker of Parliament. The announcement marked the end of a tumultuous reign that lasted from the country’s independence through economic collapse.

"Mugabe Resigns Under Military Pressure After 37 Years as Zimbabwe’s Leader" is from the November 21, 2017 Africa section of The Washington Post. It was written by Kevin Sieff and narrated by Sam Scholl.