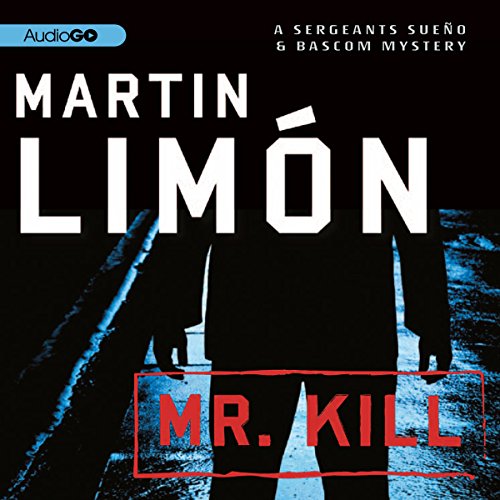 On a crowded train from Pusan to Seoul, the brutal rape of a young mother sparks rage on the powder-keg peninsula of Korea, pitting Koreans against Americans and the 8th Army brass against the truth. Eyewitness accounts indicate the culprit was most likely a U.S. serviceman, but by the time Sergeants George Sueño and Ernie Bascom, U.S. Army investigators, are called in, the rapist has disappeared and anti-American fervor in this proud Asian country is threatening to explode.

George and Ernie search in vain for the culprit, all the while becoming entangled in the web of military apologists who deny that any Americans were involved, and the designs of a beautiful blonde musician who fronts an all-female country western band—a woman who is out to entertain the troops in more ways than one. Delay causes more tragedy—and this time murder—and sets off a frantic search for a killer that stretches from the sizzling hot Demilitarized Zone to the cold waters of the Yellow Sea. With the help of legendary Korean detective Mr. Kill, Lieutenants George Sueño and Ernie Bascom embark on what may just be the most dangerous case of their careers.

What did you love best about Mr. Kill?

The main characters were well drawn

The main plot was exciting; however, more interesting was the 2nd plot that was left to be played out in the next book. (Can't wait!)

The waterfront scene when Sueno receives the page from a legendary book.

The performance is the best I have heard in audio books. The actor has a wide range.