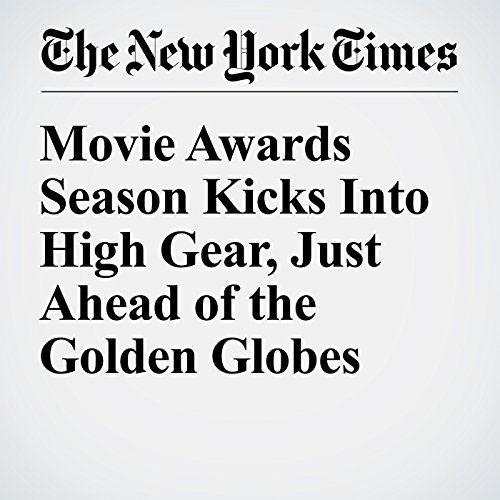 Welcome to 2017 and the resumption of the Hollywood movie awards season. It’s a long two months until Feb. 26 and the Academy Awards.

""Movie Awards Season Kicks Into High Gear, Just Ahead of the Golden Globes" is from the January 04, 2017 Arts section of The New York Times. It was written by Cara Buckley and narrated by Kristi Burns.