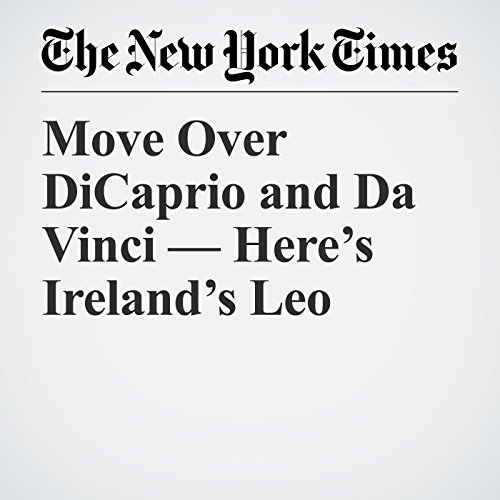 The Irish did not waste any time basking in the wonder of the world, that this small country had leapt into modernity with its first openly gay and half-Indian prime minister, at 38 the youngest Taoiseach in history. This, even as the United States and Britain are getting borne back into a crimped, parochial past by unpopular elders riding a wave of white-privilege nostalgia and anti-immigrant fever.

"Move Over DiCaprio and Da Vinci — Here’s Ireland’s Leo" is from the September 09, 2017 Opinion section of The New York Times. It was written by Maureen Dowd and narrated by Kristi Burns.