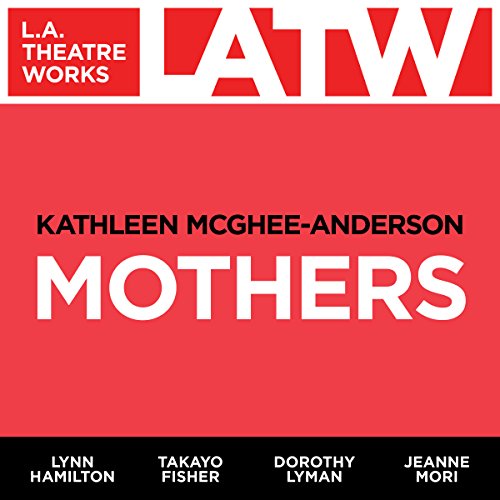 The story of two single mothers - one Japanese, the other Appalachian - who struggle to raise their mixed-race children in a Chicago tenement.

Directed by Robert Robinson and recorded before an audience.