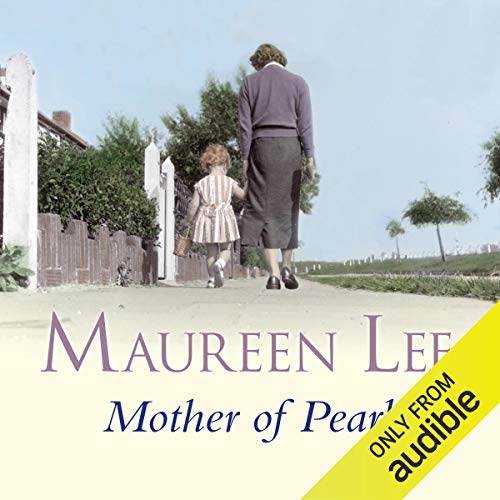 Pretty Amy Curran was just 18 years old when she met Barney Patterson, the love of her life, on Southport pier in 1939. Their romantic, passionate marriage was made in heaven, or so they both believed. But when Britain declared war on Germany, Barney volunteered to fight and the couple were eventually separated for five long years. When he returned to Liverpool after VE Day he wasn't the same person - and neither was Amy.
©2008 Maureen Lee (P)2014 Audible, Inc.

This audio book has been an excellent listen, very well read by Nerys Hughes and a very pleasant way to spend many afternoon listening and walking. The story was a simple story of how life can can change in an instant and how times over many decades can be different. A lovely feel good book with a heartfelt storyline.

Exellent and enthralling listen with at twist

loved it. the story was well written and put together well. will read other books from this auther