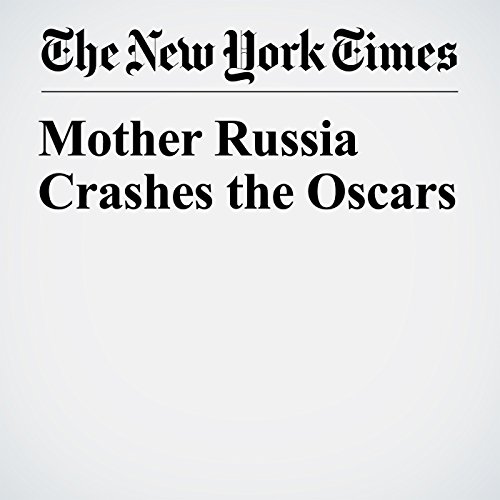 Psst, have you heard? Russia is sowing divisiveness in an effort to sway voters, or worse. But this time the target is the Oscars, according to one of two filmmakers whose documentaries have been nominated for Academy Awards and drawn the ire of President Vladimir Putin.

"Mother Russia Crashes the Oscars" is from the February 21, 2018 Entertainment section of The New York Times. It was written by Cara Buckley and narrated by Kristi Burns.