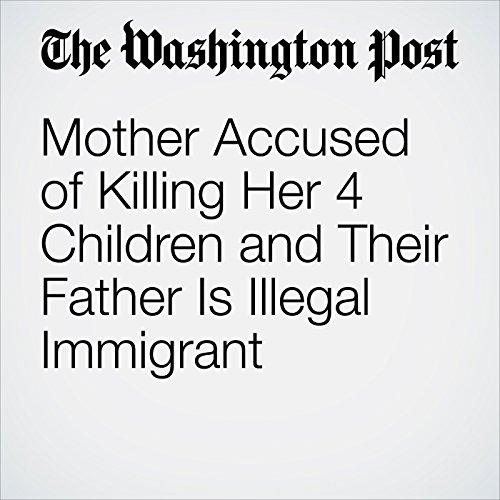 A suburban Atlanta mother, who federal authorities say is in the United States unlawfully, has been charged with murder after four of her young children and their father were found stabbed to death at home early Thursday morning.

"Mother Accused of Killing Her 4 Children and Their Father Is Illegal Immigrant" is from the July 07, 2017 True Crime section of The Washington Post. It was written by Lindsey Bever and J. Freedom du Lac and narrated by Jenny Hoops.