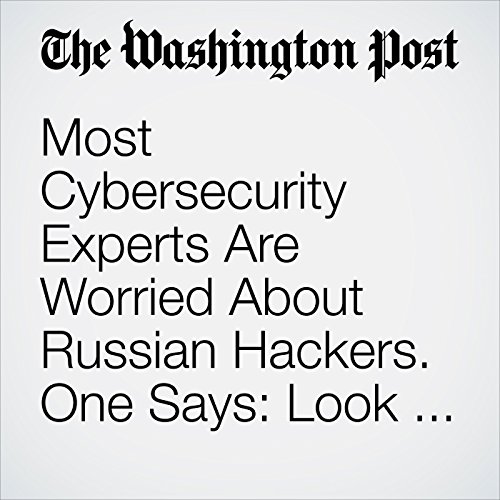 As the nation is at perhaps its most apoplectic about what, exactly, Russian computers are doing to American ones, a cybersecurity expert pointed out this week that most are ignoring an insidious, bushy-tailed foe that occasionally buries acorns and gets squashed by mail trucks.

"Most Cybersecurity Experts Are Worried About Russian Hackers. One Says: Look, a Squirrel!" is from the January 18, 2017 Tech section of The Washington Post. It was written by Cleve R. Wootson Jr. and narrated by Sam Scholl.