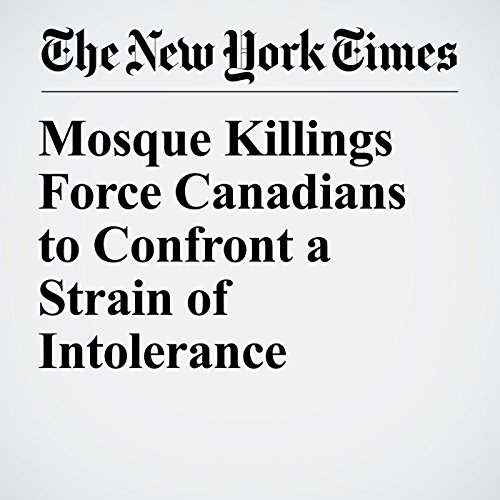 The nation quickly rallied after the attack. Prime Minister Justin Trudeau called it an act of terrorism, and there was a collective outpouring of remorse and empathy. But the attack also forced Canadians to confront a growing intolerance and extremism that has taken root particularly among some people in this French-speaking corner of the country.

"Mosque Killings Force Canadians to Confront a Strain of Intolerance" is from the January 30, 2017 World section of The New York Times. It was written by Ian Austen and Craig S. Smith and narrated by Caroline Miller.