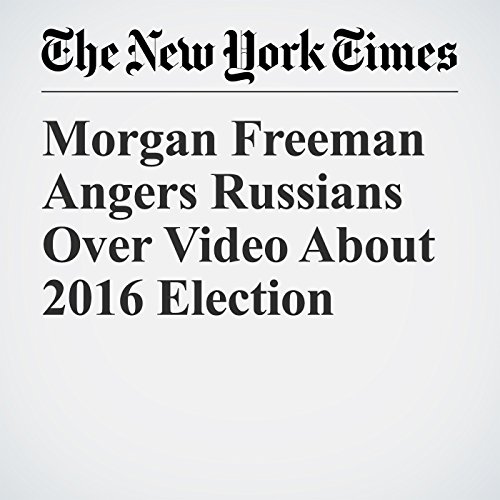 The investigation into Russian meddling during the 2016 presidential election features a cast of what by now are household names: Donald Trump, Vladimir Putin, Paul J. Manafort and Robert Mueller. A two-minute video posted online this week added another well-known — albeit unlikely — name to that lineup: Morgan Freeman.

"Morgan Freeman Angers Russians Over Video About 2016 Election" is from the September 22, 2017 Entertainment section of The New York Times. It was written by Christopher Mele and narrated by Barbara Benjamin-Creel.