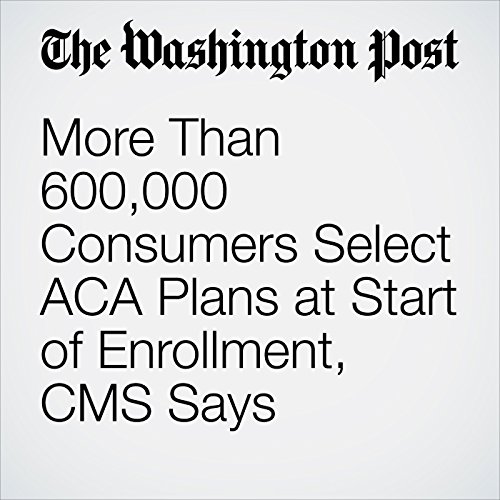 More than 600,000 Americans signed up for insurance coverage under the Affordable Care Act during the first four days of the new enrollment season, according to federal figures that signal a brisk start despite Republicans’ efforts to dismantle the law.

"More Than 600,000 Consumers Select ACA Plans at Start of Enrollment, CMS Says" is from the November 09, 2017 U.S. section of The Washington Post. It was written by Juliet Eilperin and Amy Goldstein and narrated by Sam Scholl.