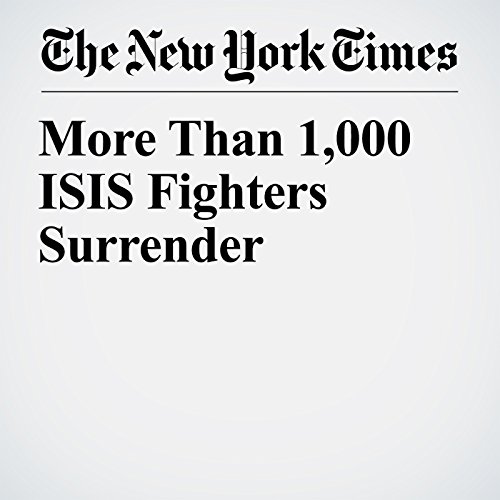 More than a thousand Islamic State fighters fled their crumbling Iraqi stronghold of Hawija. Instead of the martyrdom they had boasted was their only acceptable fate, they had voluntarily ended up here in the interrogation center of the Kurdish authorities in northern Iraq.

"More Than 1,000 ISIS Fighters Surrender" is from the October 08, 2017 World section of The New York Times. It was written by Rod Nordland and narrated by Keith Sellon-Wright.