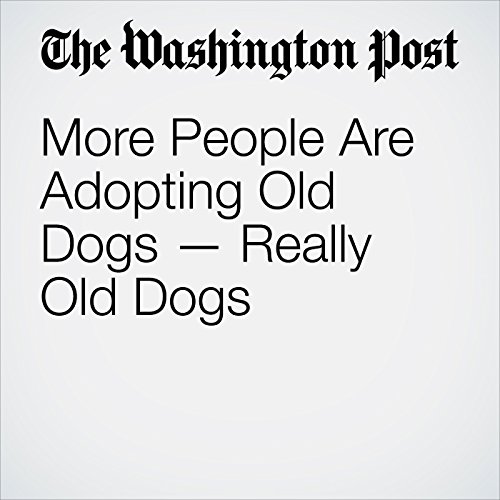 When a German Shepherd rescue organization posted Elmo’s photo online last fall, it made no effort to mask the dog’s problems. He wore a cone around his neck to prevent him from licking the large open sore on his hip. His fungus-ridden feet were swollen. His graying, 11-year-old face held a pathetic, ears-to-the-ground gaze.

Steve Frost, a retired fire captain in Northern California, said he saw the photo and thought Elmo “looked like hell.” He immediately decided he wanted the dog.

"More People Are Adopting Old Dogs — Really Old Dogs" is from the March 03, 2017 Animalia section of The Washington Post. It was written by Karin Brulliard and narrated by Jenny Hoops.