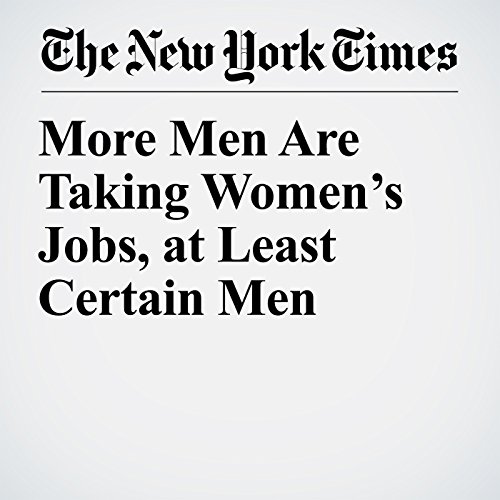 Over the past 15 years, according to a new study, men have been as likely to move into predominantly female jobs as the other way around — but not all men. It’s those who are already disadvantaged in the labor market: black, Hispanic, less educated, poor and immigrant men.

"More Men Are Taking Women’s Jobs, at Least Certain Men" is from the March 09, 2017 U.S. section of The New York Times. It was written by Claire Cain Miller and narrated by Caroline Miller.