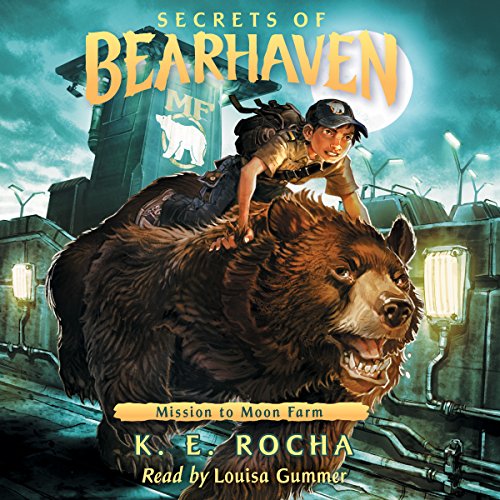 An incredible animal adventure series for fans of Narnia and Wolves of the Beyond!

A few weeks ago, Spencer Plain had never been to Bearhaven. He was rebuilding a computer and eating peanut butter toast and going to school. Normal human things.

But now his parents are missing, he's living with a family of bears and learning how to speak Ragayo (the bears' language), and he has already been on a rescue mission that saved two cubs and their mother.

Spencer's ready to go on more missions, but when he uncovers a secret that every bear's been keeping from him, he storms out of Bearhaven, determined to find his parents. While he's gone, his best bear cub friend, Kate, is kidnapped, and soon Spencer is caught up in a daring mission to bring her back before it's too late!