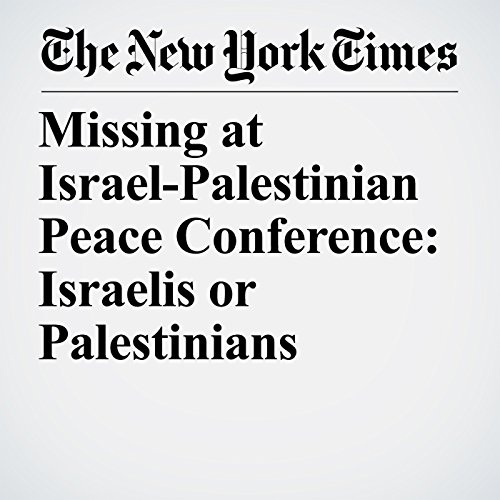 The Palestinian leader, President Mahmoud Abbas, billed it as a “moment of great expectation.” Prime Benjamin Netanyahu of Israel dismissed it as “useless” and said it had been “rigged” by the Palestinians, under French auspices.

"Missing at Israel-Palestinian Peace Conference: Israelis or Palestinians" is from the January 15, 2017 World section of The New York Times. It was written by Isabel Kershner and narrated by Fleet Cooper.