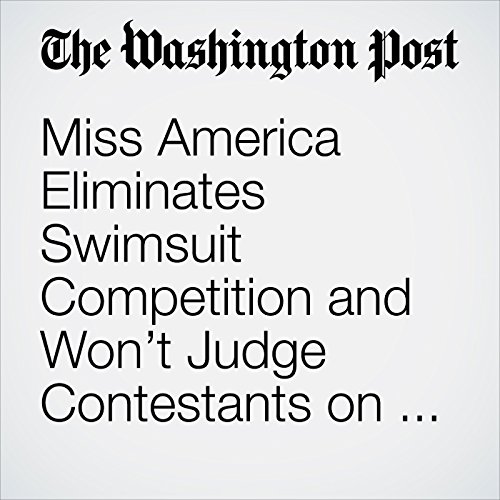 After months of controversy within the Miss America organization, executives announced Tuesday that the nearly century-old pageant will no longer judge contestants on their physical appearance.

"Miss America Eliminates Swimsuit Competition and Won’t Judge Contestants on Physical Appearance" is from the June 05, 2018 Arts and Entertainment section of The Washington Post. It was written by Emily Yahr and narrated by Sam Scholl.