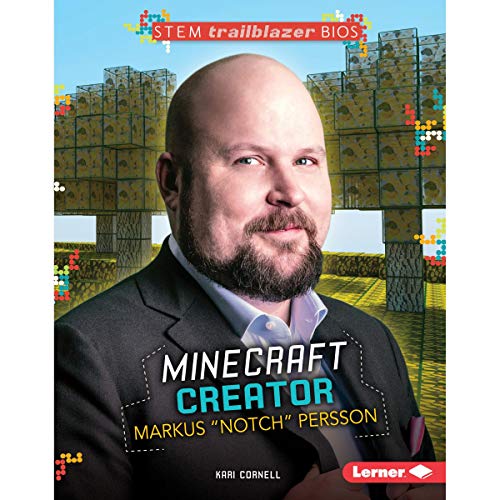 When he was 18, Persson landed his dream job as a video game programmer. In 2009, he designed Minecraft in a single weekend. In the game, players use blocks to build whatever they choose. Persson wanted to let players use their imaginations, and the idea paid off. Today, Minecraft is one of the most popular computer games in the world. Although Persson doubts he will ever top this success, he continues to develop games while fans wait for what's next.