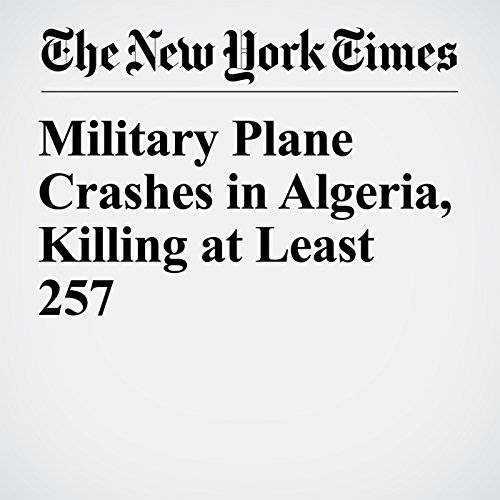 At least 257 people died when an Algerian military transport plane filled with soldiers and civilians crashed near the capital Wednesday, Algeria’s Defense Ministry said, in the deadliest of numerous air accidents involving aircraft from the country in recent years.

"Military Plane Crashes in Algeria, Killing at Least 257" is from the April 11, 2018 World section of The New York Times. It was written by Declan Walsh and narrated by Fleet Cooper.